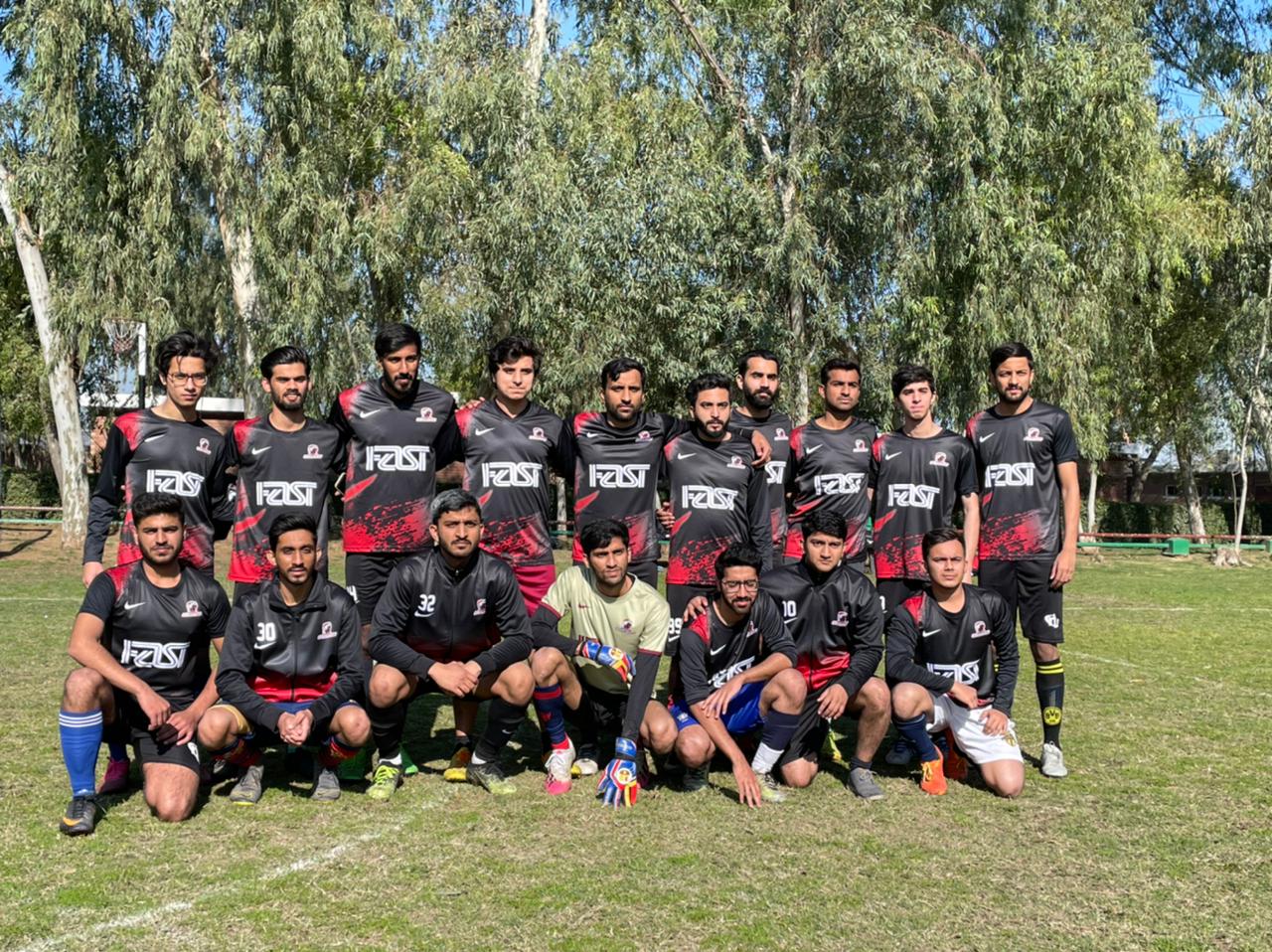 Students represented FAST at LSE Sports Gala from 25th February to 28th February. In Football, we lost the first round against FCCU by 2-nill. Against LUMS, we lost by a score of 2-1 in semi finals. With LUMS A and LSE alumni being our opponent in Volleyball male , we lost by a close margin. In female volleyball, the competition was tough with LUMS, and after winning 1 set with an exceptional performance we lost to them in the final set. Competition with CMH was also tough and they were victorious. In badminton Men's singles and mixed double, we made it to quarter finals and semi finals respectively. Finally, our table tennis singles teams lost the firstround and doubles made it to quarters successfully.