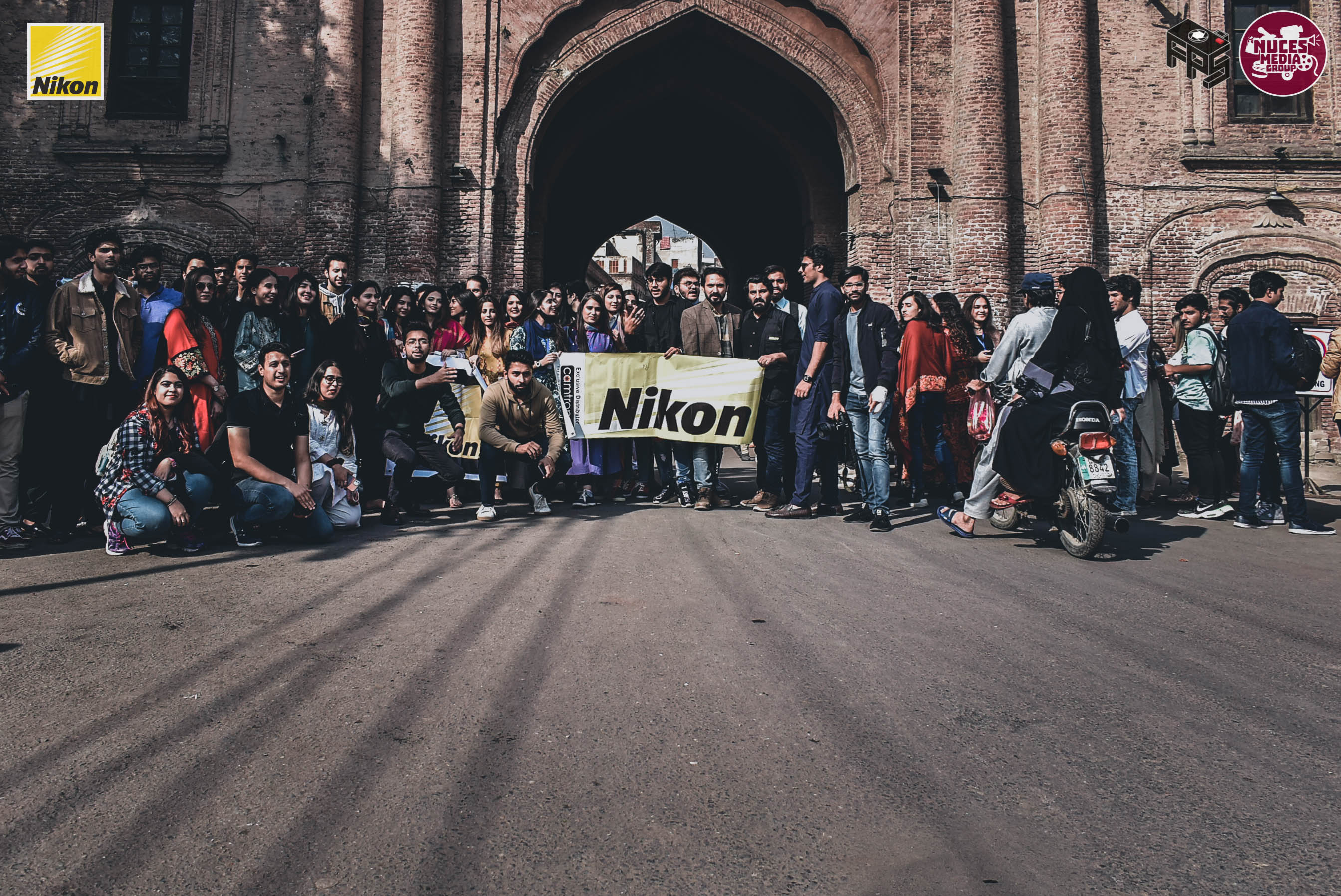 As you know we successfully carried out a Photowalk on 7th of November’21. I am attaching the pictures along with the post event report for it.
NMG, in collaboration with FPS from Islamabad Campus, conducted a photowak through the streets of Old Lahore. The event was sponsored by Nikon Pakistan.
The students from Islamabad and Lahore campuses were served with the breakfast to kickstart the event. Students and the executive members of NMG and FPS received gifts from Nikon after which the students departed towards their first destination, Delhi Gate.
The photowalk started at Delhi gate. The students explored and captured different historical places on their way which included Masjid Wazir Khan and Kashmiri Bazaar before reaching their end point, Shahi Hamam.
On returning to the campus, students enjoyed the lunch served by the NMG. Before leaving Lahore, the students of Islamabad Campus were entertained by a jamming session.
This brought an end to a very successful and entertaining event organized by NMG, with a special thanks to Nikon and FPS for their valuable inputs.