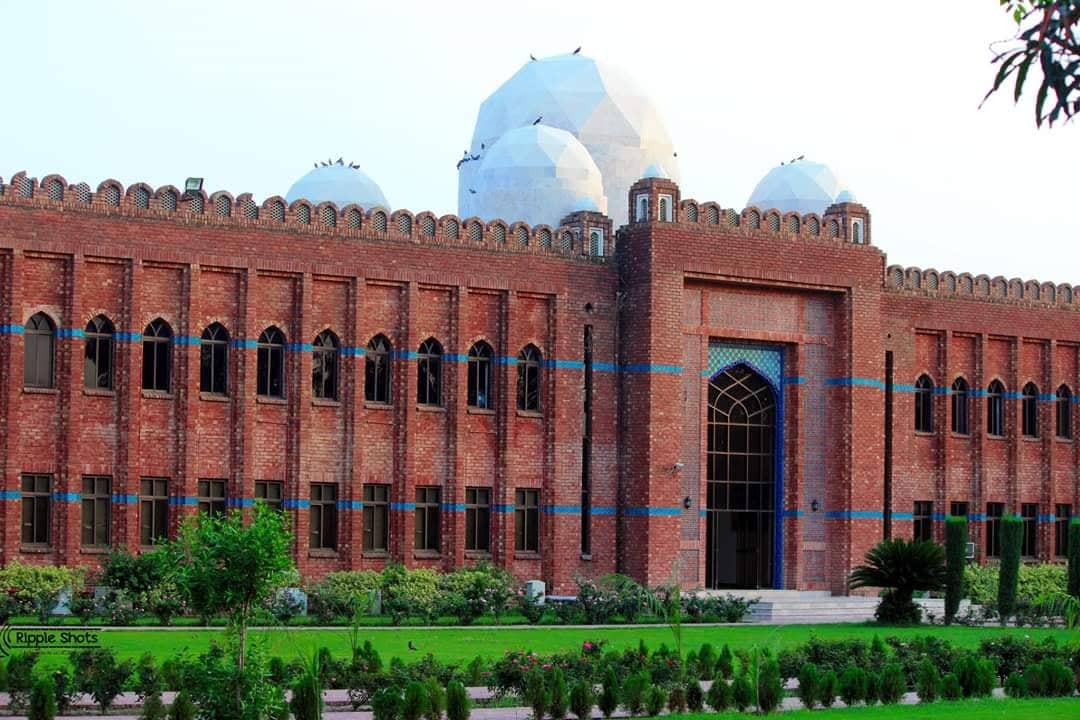 The GRL committee organized a research talk on Named Data Networking in Connected & Smart Cities, by Dr. S.H Ahmad. He is an Assistant Professor in the Department of Computer Science at Georgia Southern University, U.S. Dr. Ahmad is heading the Wireless Internet and Networking Systems Lab at his department and in this research talk specifically focused on highlighting the driving forces for one of the popular Future Internet architecture known as Named Data Network (NDN). The speaker overviewed and discussed his and fellow researchers’ ongoing contributions in the field of Vehicular NDN. The talk concluded with a review of NDN’s applicability and an application use-case in terms of automating traffic violation ticketing using vehicular communications.