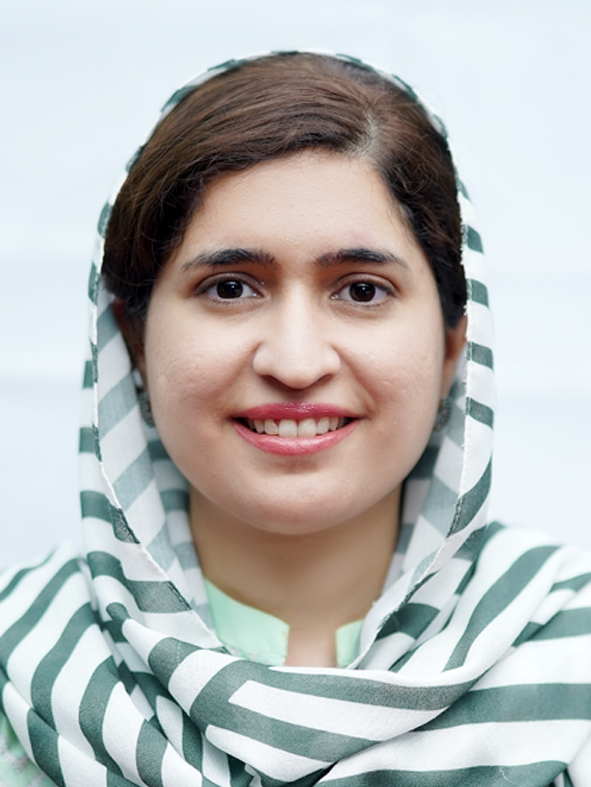 Dr. Zareen Alamgir is currently an assistant professor at the Department of Computer Science, NUCES Lahore. She is associated with NUCES since 2005 and has taught many courses at undergraduate and graduate level. She has been awarded scholarship for her postgraduate studies by Foundation for the Advancement of Science and Technology. In her PhD, she has developed combinatorial generation algorithms for subgraphs that can be used for efficiently detecting isolated communities in real world. Her research interests include Big Data, Recommendation Systems, Data Mining, Distributed Computing and Combinatorial Algorithms. She has established a Big Data Lab with the help of students and NUCES administration. The further details regarding the lab are available at http://www.nu.edu.pk/Campus/Research/5. Currently, many graduate and undergraduate students are conducting research in the lab using emerging cluster computing frameworks like Map Reduce, Hadoop and Spark.